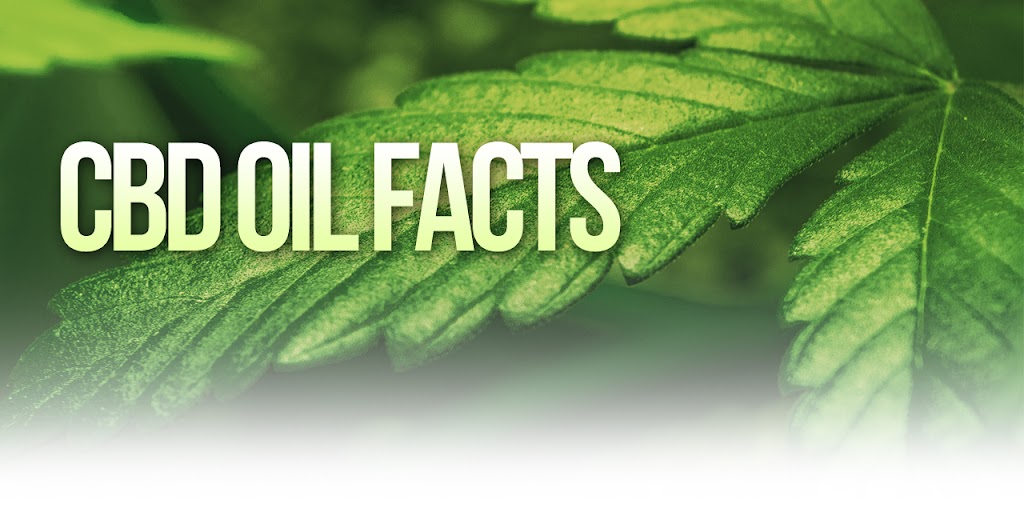 Cannabinoids are a group of fatty compounds found in hemp but also produced by other plants and the human body. They are the primary chemical compounds produced by the cannabis plant. Tetrahydrocannabinol (THC) is the most well known cannabinoid produced by the cannabis plant, and is the ONLY psychoactive cannabinoid. OXZGEN products are lab certified to be THC-free. Of the over 100 non-psychoactive cannabinoids, Cannabidiol (HDC), the key ingredient in OXZGEN, is the most widely known. These compounds are key players in normal immune and central nervous system functioning.

A system within the human body called the endocannabinoid system (ECS) has receptors that these compounds fit into, using cannabinoids to repair damaged cells and provide a state of internal stability necessary for survival, despite fluctuations in our external environment.

How addictive are the weight loss and sleep sprays?

The formulas are a natural blend of plant ingredients infused with HDC. Garcinia Cambogia in the weight loss spray and Melatonin, GABA, and Valerian Root in the sleep support spray have been scientifically found not to possess addictive properties.

If someone loses weight and stops taking the weight loss spray will they suddenly start gaining weight again?

Weight loss is a combination of a healthy diet and exercise, and Garcinia Cambogia helps boosts metabolism to help burn calories and curb hunger.* A healthy lifestyle is the primary key to weight management.

If someone uses the sleep support spray will it impact their sleep if they stop using it?

OXZGEN helps promote healthy sleep patterns and a normal sleep cycle.* There is no long-term impact if a person discontinues use.

What is the difference between HDC and THC?

HDC stands for hemp-derived cannabidiol. It is one of over 100 active cannabinoids in the cannabis plant. The HDC in OXZGEN is commonly referred to as “the medical” non-psychoactive portion of the plant, compared with tetrahydrocannabinol THC, the psychoactive ingredient. OXZGEN products are lab certified to be THC-free. HDC has a number of beneficial properties gaining noticed by the medical community, with thousands of clinical studies already or currently being conducted, including sponsored by the U.S. government.

What is the difference between th pain relief oral spray and the pain rub?

Why would I use the HDC capsule?

25mg HDC capsules are the easiest way to consume your daily dose of HDC including full spectrum cannabinoids and fatty acids to support your mind and body for optimal health.

Why would I use a tincture?

It is an easy way to provide a precise amount of HDC in your diet for optimal health.

When would I use the Energy Boost Oral Spray?

Energy Boost is designed to give you the edge to last all day, so recommended use is in the morning so you are at your personal best. It will provide an all-day balanced energy and mental clarity, not just the surge and crash of other products.*

Yes, it is legal without a prescription and can be purchased in all 50 states. OXZGEN can be sold as a non-drug legally, in much the same way that hemp hearts, protein powders, or energy bars can be sold and advertised throughout the United States.

How do I return my OXZGEN products?

We understand that you may need to return an OXZGEN product. Should you feel the need to do so, please contact us within 72 hours of receiving your shipment to initiate the refund process. Once we receive the returned product, a refund will be issued to the original card used for your order.

How do I track my order?

You will receive an order confirmation email following your order that will provide the tracking information for your shipment.

Are the OXZGEN products FDA approved?

Dietary supplements are not required to have FDA approval. However, OXZGEN adheres to the FDA’s manufacturing, safety, and labeling requirements.

Does OXZGEN conflict with any medications?

We recommend consulting with your physician if you have any concerns about possible reactions with medications or health issues.

Can you take the OXZGEN products if you are pregnant or nursing?

You should not take the OXZGEN products if you are pregnant or nursing.

Are there age restrictions for people who take the OXZGEN products?

Some of the OXZGEN products are not recommended for users under 18. Please refer to the product labeling for specific usage and dosing guidance.

* These statements have not been evaluated by the Food and Drug Administration. This product is not intended to diagnose, cure, treat or prevent any diseases.